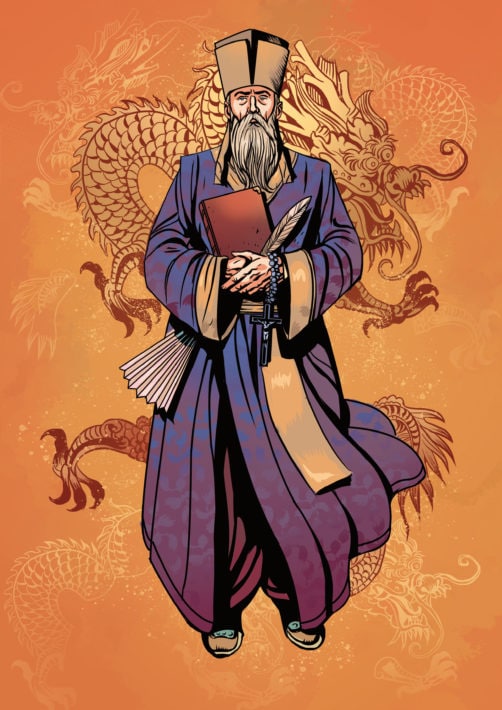 He earned the nickname of Polish Marco Polo, but this is definitely an unfavorable comparison. Unfavorable for Michał Boym. He was a Jesuit priest, traveler, cartographer, naturalist, and one of the first European orientalists. He gained such trust from the Chinese emperor that he sent him as his envoy and ambassador to the Vatican.

Michał Boym came from a very respectable family. His grandfather was probably the secretary to King Stefan Batory, and his father served as the court physician to Sigismund III Vasa. When Michał was 14 years old, he fell seriously ill and promised God that if he recovered, he would enter a monastery. When he regained health, he joined the Jesuit order. He completed his studies in theology and philosophy. After being ordained a priest, he managed to get permission from the Pope to go on a mission trip to China. It was not so easy. The young priest had to apply for approval for a long time – it was rejected nine times. However, with his persistence, he convinced his superiors, and in 1641 he set off on his journey.