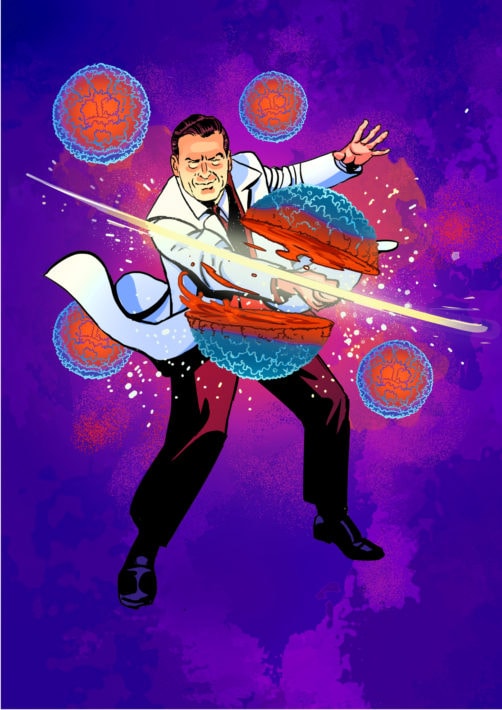 It's interesting that according to the stereotype, scientists are dull and spend their lives almost entirely in the laboratory. In reality, their life stories are complex and full of surprising twists and turns. A prime example is Hilary Koprowski, the man who created a vaccine against polio, which causes polio disease.


In 1992, Roling Stone magazine published an article whose author claimed that Hilary Koprowski, a world-class virologist and immunologist, was responsible for the development of the AIDS epidemic in Africa. The production of vaccines against the poliovirus was supposedly based on the biological material of chimpanzees that carried HIV. By administering the vaccine to humans, the virus was supposed to enter the human body. The Rolling Stone is not a science magazine but a music magazine. Yet, the information quickly spread around the world. It was quickly proven to be false, but it didn’t matter much. There was even a documentary film made in France called Has the world gone mad? Where did AIDS come from? By then, it was clear that Koprowski’s vaccine had nothing to do with AIDS. In Nature and Science, three independent teams of scientists published papers that confirmed this. Nevertheless, to this day, you can still find claims that vaccines caused AIDS. 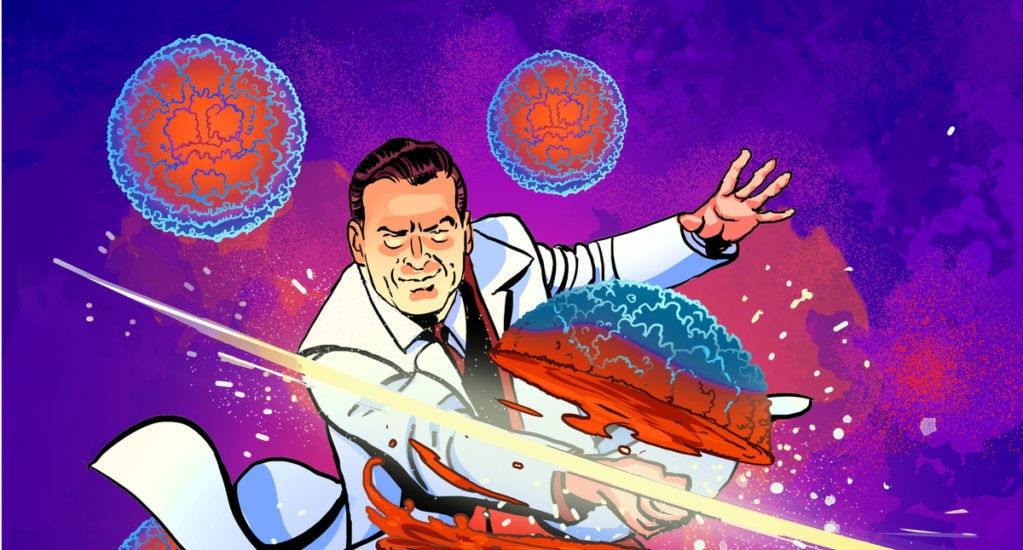