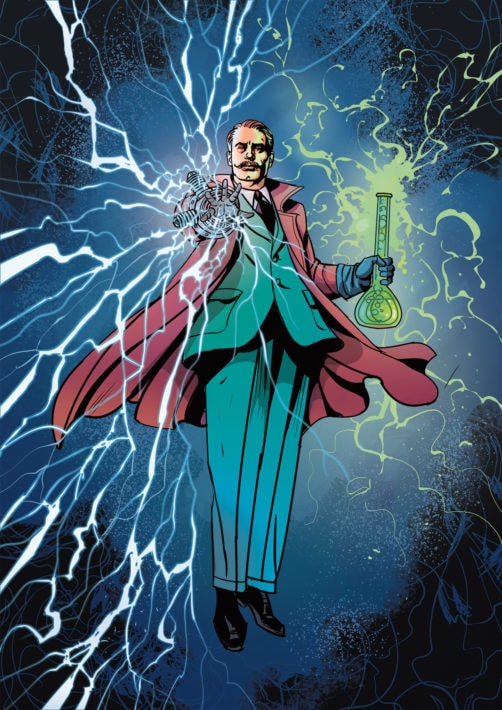 Mościcki was a scientist by passion, a president by accident, a patriot dedicated to Poland who was passionate about the practical side of science. Thanks to his inventions and patents used all over the world, he gained international fame and recognition. His engineering sense was practical in organizing laboratories, companies, institutes and educating new specialists. He used it to raise the economy in post-war Poland.

Ignacy was born in Mierzanów in 1867. His grandfather, father, and two uncles fought for their homeland. Since childhood, he had a flair for mathematics and science, but apparently, he did not like chemistry. Nevertheless, he chose to study it for practical reasons. Supposedly, he found a leaflet about dry wood distillation – a technological process that produces, among other things, charcoal and wood gas. He thought that since there were many trees on his family estate, this knowledge could prove helpful in the future.

He graduated from chemistry in Riga but did not defend his engineering thesis. As a wanted conspirator, he had to flee from the tsarist police. Together with his wife Michalina, he escaped to London through Berlin and Rotterdam. Unable to find a contract as a chemist, he took up many jobs: he produced kefir, worked as a carpenter, and decorated furniture. He also worked in a print shop, and only this job improved the family budget a little. However, Mościcki wanted to pursue his passions. Therefore, he visited the library and profounded his knowledge of chemistry. He also continued his patriotic activities.