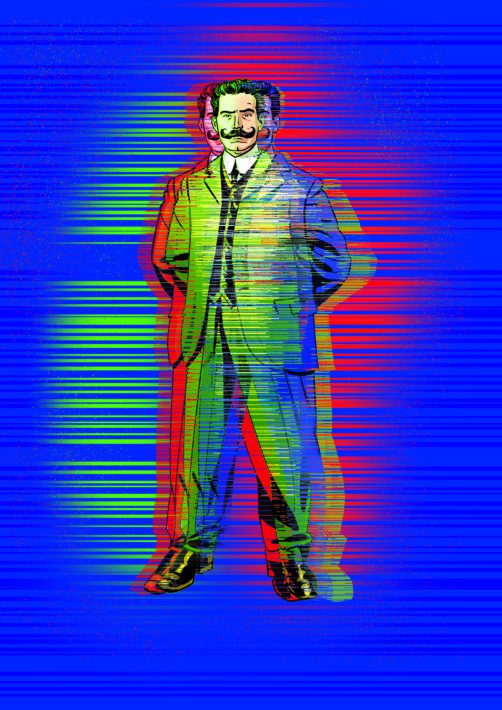 He was a brilliant and versatile constructor. He is sometimes compared to the most eminent inventors, such as Edison, and even called Leonardo da Vinci from Galicia. He invented and built devices that the world did not appreciate until many years later. Interestingly, he did not focus on one field. However, all of Szczepanik's inventions had one thing in common. They were colorful. This man was fascinated by colors.

He was born in 1872 in the village of Rudniki, which belonged to the Austrian partition, now part of Ukraine. As a child, he visited the workshop of Ignacy Łukasiewicz, another brilliant Polish discoverer, about whom you can read on our website. Technology and science fascinated him so much that he decided to become a teacher. Many sources claim that his lessons were very unconventional. He did a lot of experiments, which even today is not standard, but in those days, it was a real rarity. He always carried a notebook to write down his ideas. And he had a lot of them. His first significant invention, actually an improvement, was an automatic weaving system. As a teacher, he had seen looms in many rural homes of his students, but what he invented and constructed took weaving to another level. Szczepanik improved the weaving machine so much that, thanks to perforated cards, it was possible to weave a tapestry with a colored pattern in just a few hours. Before the invention of the system, it took several days and sometimes even several weeks.