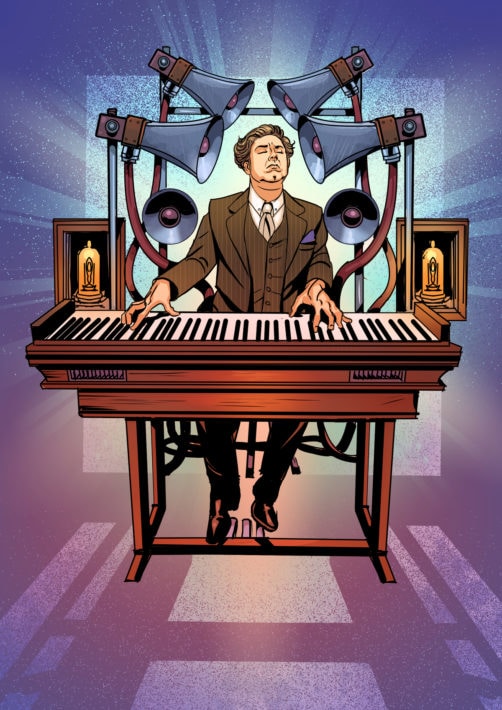 As an 8-year-old, he gave piano concerts in front of large audiences in concert halls in Warsaw. At the age of 10, he was giving concerts all over Europe. He loved music more than anything. At the age of 11, he went on a tour of the USA. After one of the concerts at Carnegie Hall, one of the most prestigious concert halls in the world, The New York Times newspaper published a review that included the words: "his playing was not extraordinary for a child, it was extraordinary for a man." Interest in Hofmann in the United States was enormous. Yet, the tour was canceled.

Josef Hofmann was born in Krakow, which was then part of the Austro-Hungarian Empire. He was an extremely talented pianist and composer, but he was also an inventor with incredible potential. Both of his passions – music and innovation – often intersected. Józef constantly improved vehicles and instruments. He single-handedly built a car and made changes to the design of the piano. 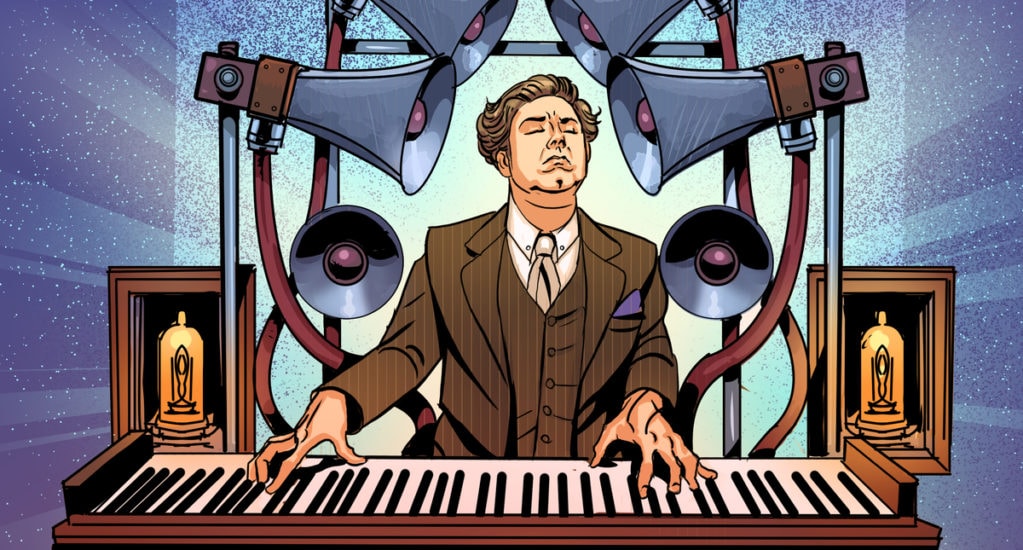