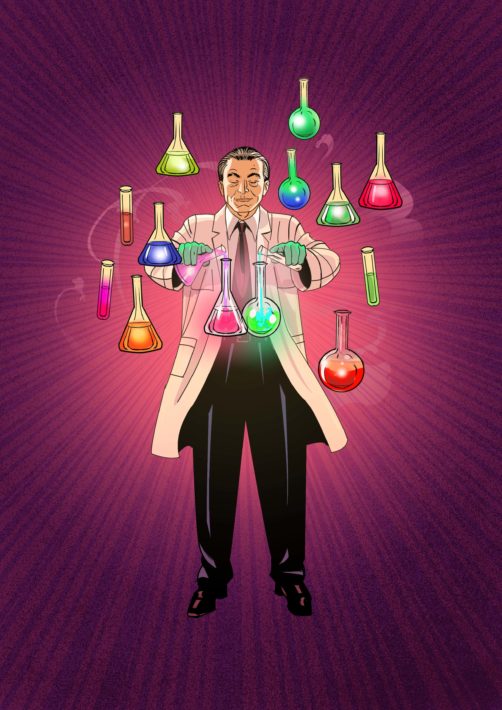 If not for him, we might not have known some of the fundamental substances for our health. Even if we did, we would most likely know them under other names: nutramine, dietary hormone, or auxiliary food factor. Kazimierz Funk is the discoverer of vitamins. He also coined the term, which is used today by the whole world. Thanks to the discoverer's determination, a new era of medicine began, giving rise to the science of nutrition.

Kazimierz was born in Warsaw in 1884. He was born on Saturday, February 23, into a medical family. His father, Jakub, a dermatologist, practiced medicine and conducted clinical research. His mother, Gustawa, also a doctor by training, gave up her professional career to care for the home. However, his parents did not instill in him a passion for science. He caught it in a hospital near Augsburg, Germany. It happened during treatment of his congenital hip defect – hip dysplasia. Upon returning home, he spoke excellent German.

The trip was a sign of what his future life might look like. The language skills he had acquired earlier came to be helpful. At the age of 16, after graduating from high school in Warsaw, he went to Geneva to study biology. Then he moved to Brno, where he studied chemistry. He defended the doctorate at the age of 20. Obtaining the diploma was not the end but the beginning of a scientific journey – fascinating but not always easy.