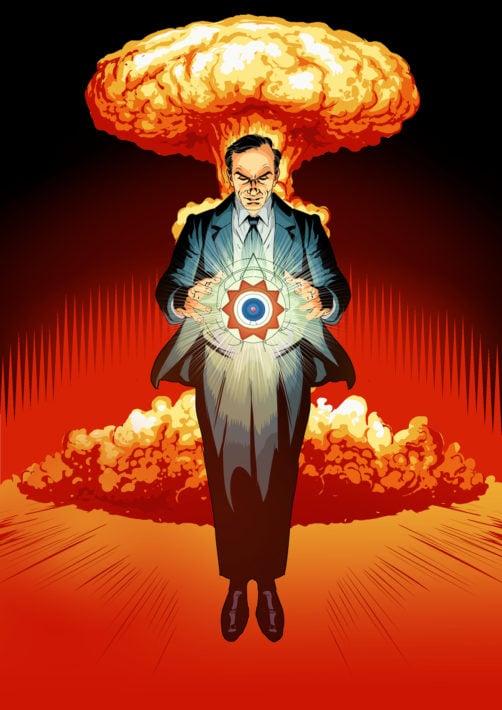 It is no exaggeration to say that the work of Stanislaw Ulam, a brilliant Polish mathematician, made the technological developments we now see possible. But most often, his name is mentioned in the context of weapons, which were expected to end all military conflicts forever. For it was Stanislaw Ulam, one of the greatest minds of the 20th century, who supported the American nuclear weapons program.

Stanislaw’s family was of Jewish descent. When he was five years old, the First World War broke out. He survived it with his parents in Vienna. Upon his return to Lviv, he started school. Several coincidences caused him to become interested in mathematics. In his home library, he found the book Elements of Algebra by Eurler. He was intrigued by the unfamiliar signs and symbols. He tried hard to understand them just as he tried to understand  Einstein’s Special Theory of Relativity, then widely described. At the age of fifteen, he began reading books by Waclaw Sierpinski on differential calculus, group theory, and number theory. In 1927, he enrolled at the Lviv Technical University, wanting to become an engineer or mechanic.