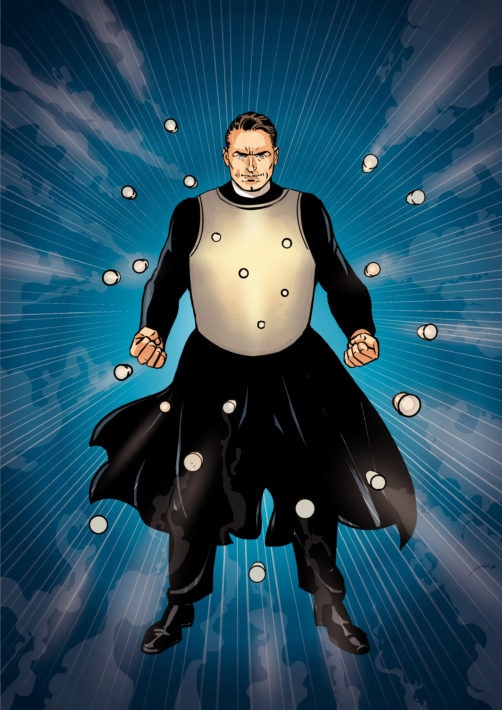 Not everyone has as much confidence in their inventions as he did. To convince people that his vest stops bullets, he had people shoot at him. His demonstrations were impressive

He was born in the Austrian partition, but little we know about his youth. The first certain information is that at the age of 18, he entered an order. However, when he was 21, he was sent to Chicago to work with the American Polonia.

The event that shocked him and shaped him was an assassination attempt on the mayor of the city, which Kazimierz Żegleń witnessed. The mayor died, and Kazimierz decided to construct a garment that would protect people from bullets. He worked on it for several years but finally succeeded. Zegleń was not the first to try, but his competitors used steel plates to protect their bodies. These were heavy and uncomfortable, while our compatriot’s idea was completely different. He created a bulletproof vest consisting of several or more layers of silk, the most durable fiber at the time.