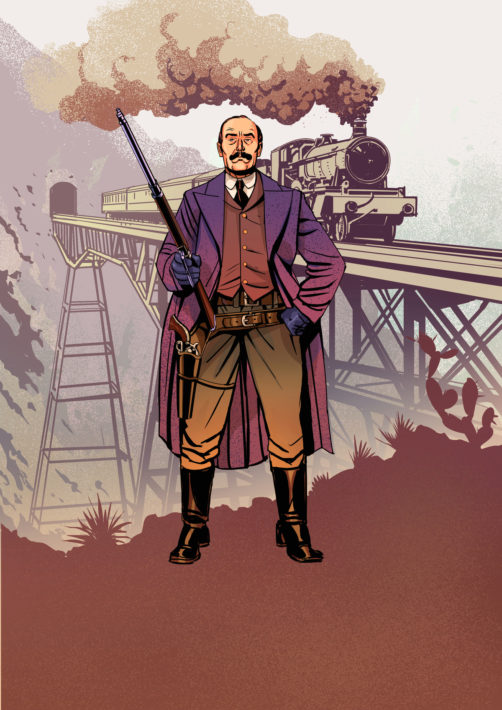 Building a railroad at an altitude of almost five thousand meters is not an easy task today, let alone in the 19th century. Back then, it was the most outstanding engineering achievement in the world. Its author was a Polish engineer, Ernest Malinowski.

He was born in a noble family. Since he was very talented, he attended reputable schools. However, when another uprising against the countries that invaded Poland broke out, he dropped out of school and went off to fight. People who took part in the November Uprising experienced repercussions, so after the fall of the Uprising, Ernest and part of his family had to flee to Paris.

In Paris, Malinowski and his brother received a comprehensive education. Soon after, they got a job in the French Corps of Engineers for Roads and Bridges. At first, they were sent to Algeria, conquered by France. Ernest thought that his supervisors sent him to the French colony because they lacked trust towards a political expatriate. After a few months, he returned to France and was hired to build canals – it was then that he gained profound experience.