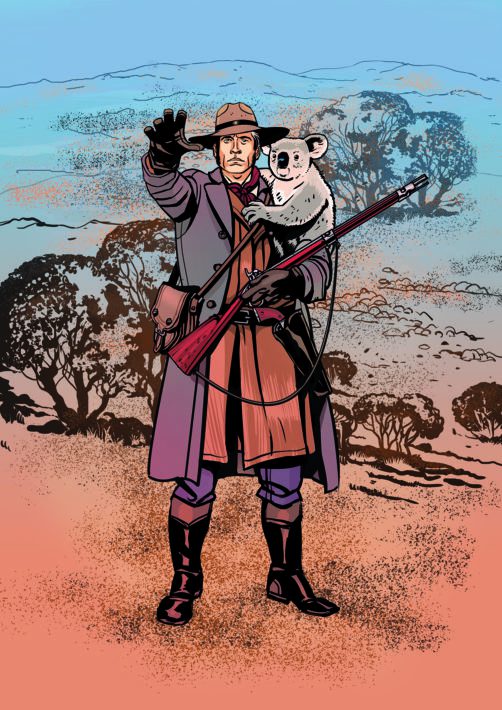 He was the first Pole to circumnavigate the globe alone. The discoverer of Australian gold and author of the first thoroughly scientific study describing Australia. British Queen Victoria made him a Knight of the Order of St. Michael and St. George for this book, and Oxford University awarded him an honorary doctorate. When famine broke out in Ireland in the mid-19th century, Strzelecki saved many children from starvation with his innovative ideas.

Born near Poznań, he studied first in Warsaw and then in Kraków. Unhappily in love, he decided to go abroad. First, he visited Switzerland, then Italy, France, and England. At the age of 37, he set off from Liverpool on a scientific journey around the world. He was the first Pole to do so. As he set his foot in New York, he began a year-long scientific expedition around North America. He conducted meteorological, geological, and geographical research. He was interested in the methods of growing crops and even the customs and culture of the Native Americans. 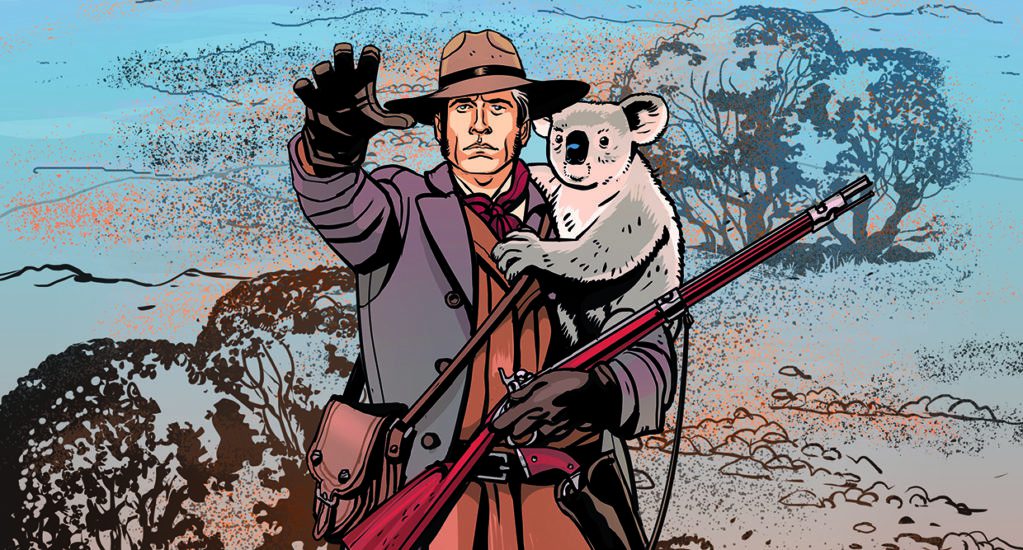