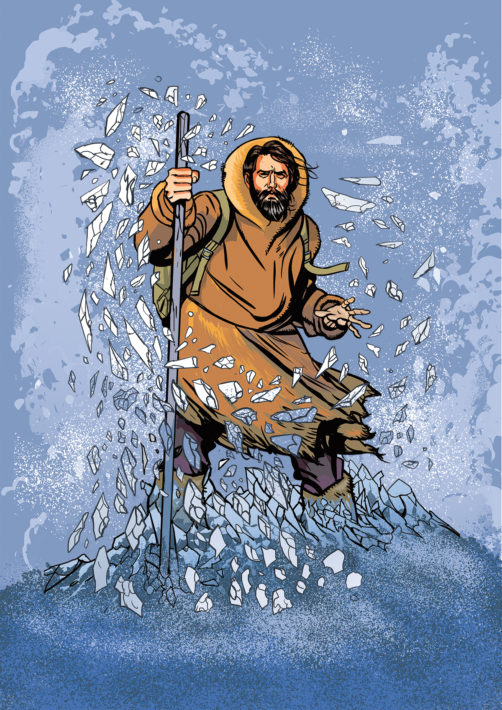 Henryk Artcowski was a polar explorer who studied the mysteries of unexplored Antarctica. He was also a pioneer of climatology. His name can be found in scientific works and in several places on the world map. In addition, he was a Renaissance man, an expert in many fields, who showed incredible fortitude. Above all, he was an extremely hardworking and resourceful person. When he saw some obstacles in front of him, he did not slow down but started to run to jump over them.

Henryk Arctowski was born in Warsaw in 1871. As a child, he was called Artzt because his ancestors had moved to Poland from Württemberg two centuries earlier. The future Antarctic explorer was initially educated at home, where he mastered the German and French languages. When he was ten years old, his parents enrolled him in the gymnasium in Inowrocław. The town where the school was situated was then under Prussian rule, so young Henryk could speak the first of the foreign languages he had learned. Perhaps the trip from Warsaw to Inowrocław awakened the passion for travel. Unfortunately, his teachers in the junior high school in Inowrocław did not like Henryk’s patriotic views. He spent only three years in school because due to the harassment he was subjected to, his parents transferred him to a school in Belgium.